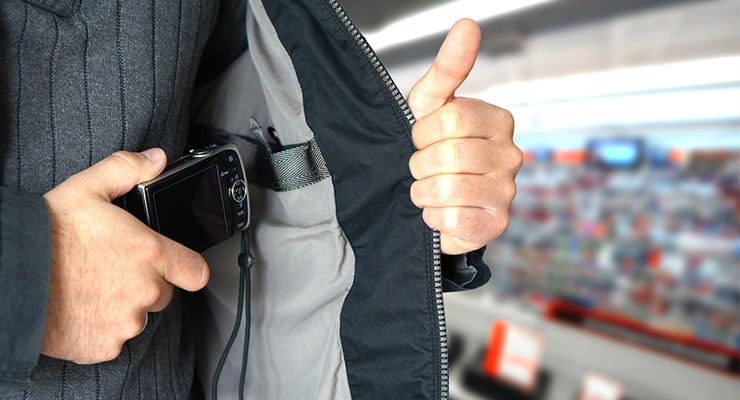 The personal separation of spouses is an institution regulated by the rules of the civil code (articles 150 et seq.), May have a consensual or judicial nature.

The consensual separation, on the basis of the latest regulatory changes, can follow three different alternative routes:

Agreement approved in Court: in this case, the appeal filed by a lawyer, once the spouses have found an agreement regarding the custody of any children, the assignment of the marital home and the regulation of the patrimonial aspects, is deposited at the the Registrar of the Voluntary Jurisdiction of the Court, will follow a hearing set by the President of the Tribunal upon the outcome of which will be issued, in case of non-conciliation, provision of homologation.
Assisted negotiation: the D.l. 132/2014 provides that through the assisted negotiation agreement, prepared by at least one lawyer for each party, the spouses can come to a consensual separation equal to the judicial measures, to be registered at the offices of the civil status of the Municipality where the marriage was registered .
Agreement before the mayor: the body in charge of receiving and following the consensual separation procedure is the Mayor as Officer of the Civil Status, it is not possible to resort to these type of procedure in the presence of minor children, adult children incapable or handicapped or economically not self-sufficient.

Judicial separation is required in the event of failure to reach agreement between the parties, from one spouse to another.

The request for judicial separation is brought by an appeal to be lodged with the Court of the place of the last common residence of the spouses or of the place where the spouse has his residence or domicile; once the appeal has been filed and the judge’s hearing has been set by the President of the Court, once the attempt at reconciliation has been completed and the urgent measures deemed appropriate in the interests of the children have been adopted, the procedure will follow the forms of the trial. ordinary.